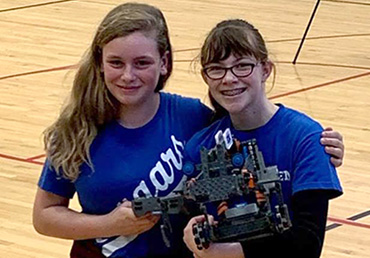 Clariden had six middle school teams compete in the VEX Robotics IQ Challenge for 2018-2019. One regional qualifying competition was held December 15, 2018 in Dallas, Texas. Clariden’s middle school all-girls team took 4th place at the qualifying event. This team was later invited to compete at the State tournament where they ultimately ranked 23rd. Team members Jayda Burr and Olivia Alencar participated as drivers at the State event. Additional team members Lizzie Spencer and Elke Boucher-Depew could not attend, but were involved in building and programming the robot.
For official VEX competition results: https://www.robotevents.com/robot-competitions/vex-iq-challenge/RE-VIQC-18-7028.html

The VEX Robotics IQ Challenge “is played on a 4’x8’ rectangular field … Two robots compete in the Teamwork Challenge as an alliance in 60 second long teamwork matches, working collaboratively to score points. Teams also compete in the Robot Skills Challenge where one robot takes the field to score as many points as possible. These matches consist of Driving Skills Matches, which will be entirely driver controlled, and Programming Skills Matches, which will be autonomous with limited human interaction.”

There is much to be grateful for! 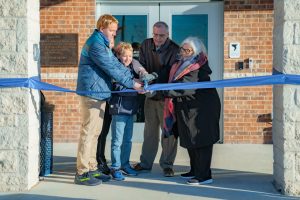 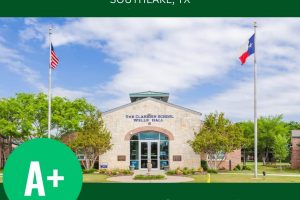 The Clariden School Recognized Among 2023 Best Schools in America 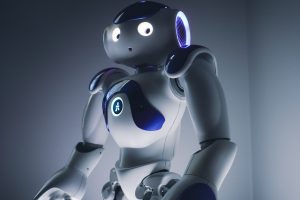